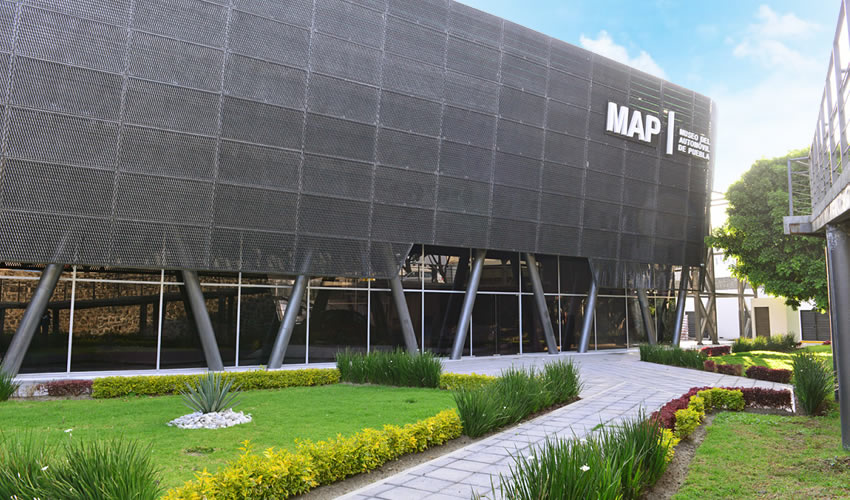 The world of automobiles is of primary interest to you?

Visit one of the most outstanding museums of Puebla, where you will find cars that left their mark in history, cars that represent society’s tastes in road vehicles in different periods of the 20th century, and also cars exemplifying the transitions of the automobile’s evolution.

At the Automobile Museum in Puebla (MAP), which was founded in 1996, you will encounter models such as the 1912 Model T Ford, 1941 Cadillac Old Limousine, and other old vehicles.

This museum which was set up by a local classic car club is now extended. It does not include a new space, which has 3 permanent rooms in which various iconic cars of the Volkswagen and Audi brands are exhibited, which are an important part of the history of the Automotive Industry in Puebla.

The Automobile Museum houses a historical collection of vintage cars, mainly of the Audi brand. The exhibitions allow learning about the evolution, development, and social significance of the automobile since its appearance in the world at the beginning of the 20th century.