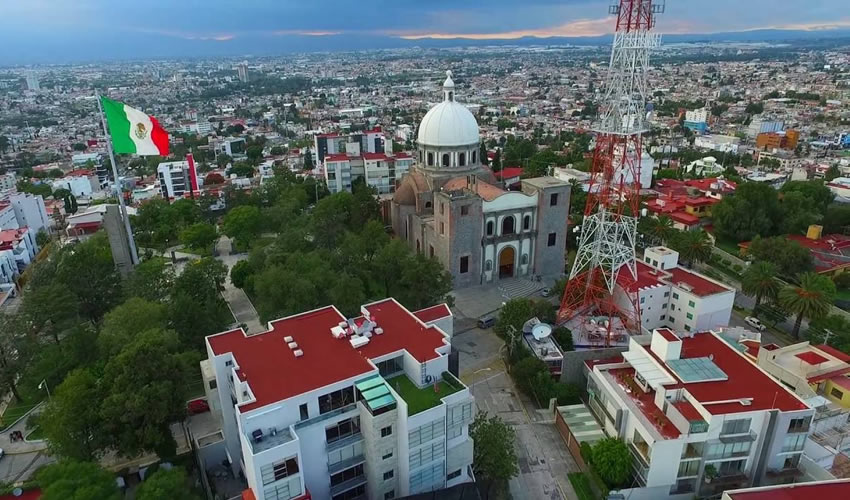 Safety and security in Puebla – Is it safe in Puebla City?

Puebla stands among the safest states in Mexico according to the National System of Public Security. Puebla is one of the safest cities in Mexico and has not been affected by the narco-violence.

Anyway, foreign tourists and visitors always are recommended to take precautions when visiting any unfamiliar place, city, or country. Anyone can be a victim of crime at any time in any place, in any country.

Don’t take with you your personal documents like a passport or visa if it is not necessary; don’t walk alone at night. Be aware of your surroundings.

Talk to locals for advice on nightlife. Ask for information from any tourist office if you would like to explore the city or small towns nearby in order to choose the right path.

However, tourism and security are a priority in Puebla, so the police will respond quickly enough to all cases of violence.

So… How really safe is Puebla City?

Because of that, thousands of tourists come here to see this city. So it’s pretty safe in Puebla.

But follow the usual precautions: don’t wear too much jewelry, wear modest clothing, don’t show up drunk at bars late at night, and keep your valuables in a safe place.

It is recommended to take precautions when you visit any place, city, or country. Do not carry your personal documents with you if it is not necessary, do not walk alone at night, and be aware of your surroundings.

There are a lot of commuters in the city so you have to avoid the crowds where you can get robbed.

Safety and security in Puebla City

General risk: medium: The city is considered safe enough for tourists. The risk of being a victim of gang confrontation is low. But there is a risk of robberies and pickpockets.

Negotiate the price before sitting in the car, a taxi does not usually have meters.

Pickpocket risk: medium: In public transport, there is a possibility of pickpocketing and being robbed. Also, it’s unsafe to be in crowded places. Tourists often become a target for thieves if they wear jewelry and other valuables.

Natural Disasters Risk: medium: In Puebla, the risk of the volcanic eruption remains, as it is active. It is necessary to check the news sources about this risk before visiting the city.

Mugging risk: medium: The risk of theft can be high for travelers carrying large amounts of money. You must store your valuables in a hotel safe. On public transport or in public stores, it is easy to be a victim of a robbery.

Park your car only in protected parking lots.

Terrorism risk: low: There is a minimal risk of terrorism in Puebla. The city and the area are fairly protected from terrorist interests.

Scams risk: medium: Routine tourist fraud is possible in Puebla like in any other popular tourist destination in any country. It is necessary to buy tourist vouchers and tickets only at trusted ticket offices and licensed tourist points.

Be careful when withdrawing money from ATMs: there is a risk of credit card fraud.

Women travelers risk: low: Women traveling alone in Puebla in daylight are absolutely safe. But be aware of it during the night and worry about the normal level of caution.

Simple rules for the responsible tourist

Drink bottled water and be careful with valuables in public.

You will rarely see locals wearing shorts, doing so will identify you as a tourist. Jeans are generally acceptable, except perhaps in some of the nicer restaurants.

If you are staying in a hotel and you want to take a taxi, someone working the front desk will most likely be able to call and arrange for a cab to pick you up.

You can hail one off the street if you speak enough Spanish to be able to negotiate the price with the driver. In Puebla, there is a multitude of taxis but your best bet will be a radio taxi.

The radio taxis are the best cabs in appearance and since they are registered they are also the safest, but they tend to charge more: about $10 MXN more than if you hail one on the street.

If you run into a friendly cab driver, it is a good idea to get his cell phone number, so you can call whenever you need safe transport.

You could protect your budget by speaking to the sellers (especially the street ones) in Spanish because most of them offer higher prices to foreigners who may not know the real prices of the products.