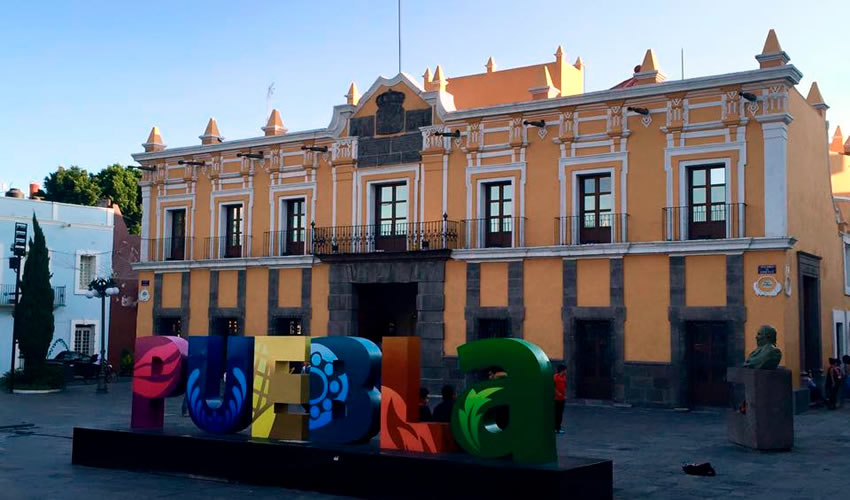 It is considered the oldest theatrical space in Latin America and was inaugurated in 1761 with the staging of “Antes que todo es mi dama” by Calderón de la Barca.

During the War of Independence (1810-1821) the public stopped attending the theatre. Between 1812 and 1814 it was temporarily closed by order of the Town Hall as it was considered an offense to God to do comedies in these circumstances.

For a while, artillery was kept in the theatre’s courtyard and then bullfights were resumed. The building deteriorated to such an extent that it was closed for repairs between 1817 and 1820.

During the 19th century, the public liked the performance of hors d’oeuvres, sketches, and zarzuelas. It was a performance of this last type of show which closed a first cycle in the history of the Teatro Principal in 1902.

On July 27th, under the batting batting baton of Aureliano Machorro, the numbers “El Bateo”, “Toros de Saltillo”, “Género Ínfimo”, and “Enseñanza Libre” were performed. At six o’clock on the 28th, a fire consumed the Teatro Principal.

The public opinion pointed out that it was an attack, but the official version argued that a candle had been forgotten in a dressing room.

Later, the story goes that in 1920 it was rebuilt and inaugurated once again under its current name, in 1941 a severe reform modified its appearance somewhat, even though the structure of the fountain in the esplanade retains the well-known viceroyalty elements of the time.