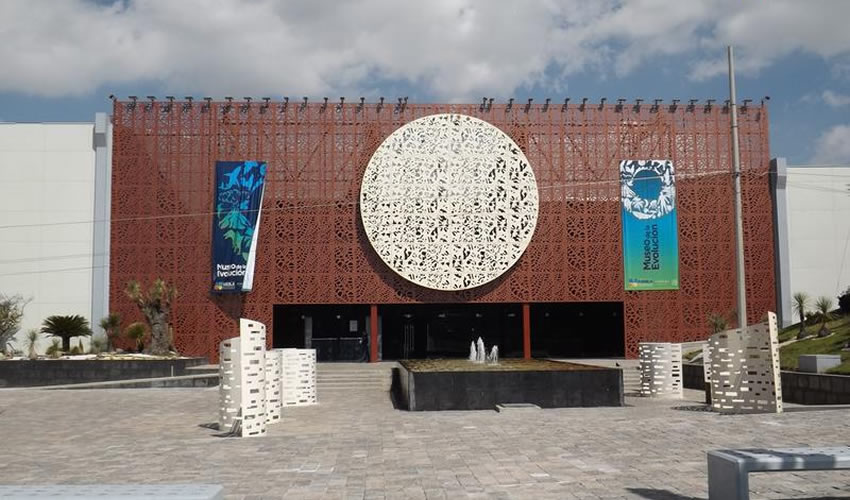 The collection of the Museum of Evolution in Puebla City ranges from the history of the cosmos to the geological eras of the Earth, passing through the Big Bang and the creation of the human being. It is an enclosure specialized in our evolution and everything that surrounds us.

Its more than 10,500 square meters of the exhibition are distributed in four amazing rooms that explore the 14 billion years of life on planet earth.

In addition, in this museum, you will also find other areas of interest such as global warming, human responsibility, and global temperature changes, with the purpose of reflecting on the human species, its place in evolution, and the future that awaits us and we can help to build.

Read related categories for more information:
Sightseeing
Use these tags to read more related posts and reviews:
Museum of Evolution